It's always good to see what other folks who have been in school have to say about doing well in it. It's a reminder that there are people who have gone through similar things that you have and that there is a community for you here!

Each testimonial includes a picture of the student along with a quote about doing S.T.E.M. and their field of interest. There are also a couple videos from people who have graduated from other institutions and/or have their PhDs. This is a growing list! 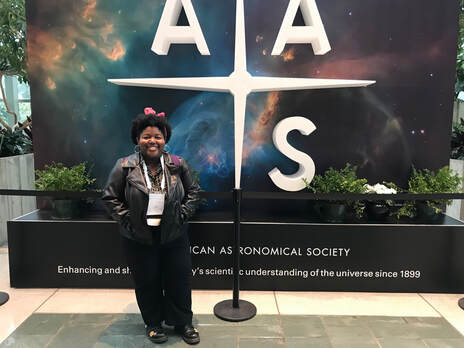 Howdy folks! First, thanks for taking the time to stop by my cite, I hope it helped you out a bit.

My specific interest is in the field of particle astrophysics and cosmology. In other words, I like really little and really big things, and am interested in understanding how things on magnificent scales work through smaller components. I want to be able to connect us (humanity) to the cosmos.

Onto survival:
The biggest motivator for me has been passion. My passion for the cosmos has kept me running towards something, and even when things have popped up, it has kept me crawling. When I entered college from a not-so-great high school, I had a big transition from my hometown in Austin, TX to Whitman. I come from a single parent household as a queer, black womxn and in all honesty, I didn't realize how hard this was going to be. With that being said, the most important thing that I've built while at Whitman was community. Humans are hard wired for connection, finding communities of different people (especially outside my major) that helped me build myself up to realize my own potential, is one of the greatest things I could have gotten from college. This is something I've taken with me to graduate school. 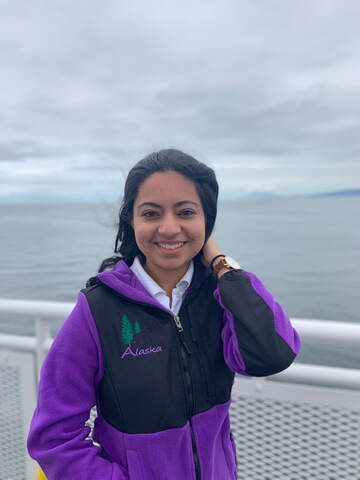 My specific research interests in the field of biomedical engineering are biomedical devices for disease diagnosis and treatment.
​
A piece of advice that I would give to students is to not compare yourself to other people in your classes or major. You might find it useful to get an idea of the experiences and opportunities people in your major are pursuing to set goals for yourself, but it's important remember that everyone has different learning styles, paces, strengths and weaknesses. Comparison breeds resentment. Compare yourself to your goals, your values, and to where you were. 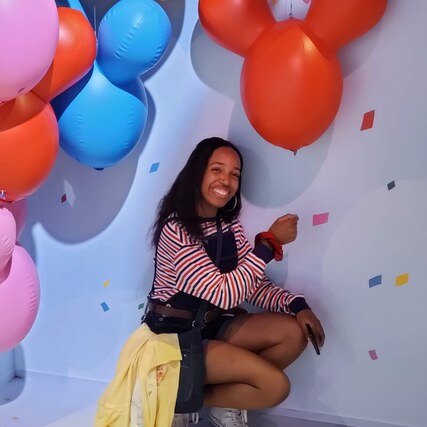 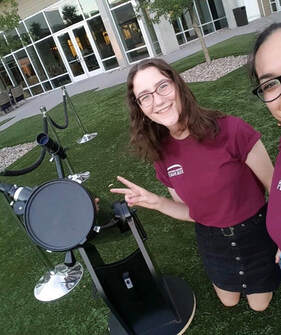 I’m currently looking to go to graduate school to do research in the field of observational cosmology. I’m not too certain what I want to research specifically in that field, but it will most likely be using photometry to look at larger structure objects, like galaxies!

The thing I would say that helped me the most so far in my STEM career has been to develop a community. Unsurprisingly, having people that relate to what your going through and empathize with the various struggles/effort that goes into your work outside of class is invaluable. However, the community has bolstered me an incredible amount in classes, as well, even when I’m not immediately interacting with them. Just knowing that there are people in and out of class that have my back and respect me makes it easier to take up space in seminars and not be so worried about asking questions in lectures. ​

My specific interest is in electricity, magnetism, and electrical engineering because so much of our world relies on electrical technology and I want to know how the devices in our day-to-day lives work!

My advice is to remember that there's no one way a scientist should look or act. Fun fact: I, to the date of writing this, have never seen the entire Star Wars series and that doesn't do anything to change the fact that I will have a degree in Physics. There's no specific way to live or act to become a scientist. Unfortunately, at some point you'll probably have experiences with professors and peers that contradict this notion, but it's so so important to remember it. Hopefully this site will be able to remind you that you are such a valuable part of the scientific community and you're absolutely not alone.